In 1992 I was elected student rep for our Photography class taught by Glenn Busch, and Catherine Shine at Canterbury University. I presented a list of concerns the class had with the course content to the Head of school, Ted Bracey. I can't remember if Bracey said anything, but for the rest of the year both Shine and Busch ignored my requests for meetings, which was very intimidating. That year I received an E for my years worth of submitted work. I wasn't ignorant of the politics at play, Canterbury ran a guild like biz under siege, I just disliked the blatant abuse of power these people enjoyed against criticism. Though some of these people are gone the culture is stronger than ever. 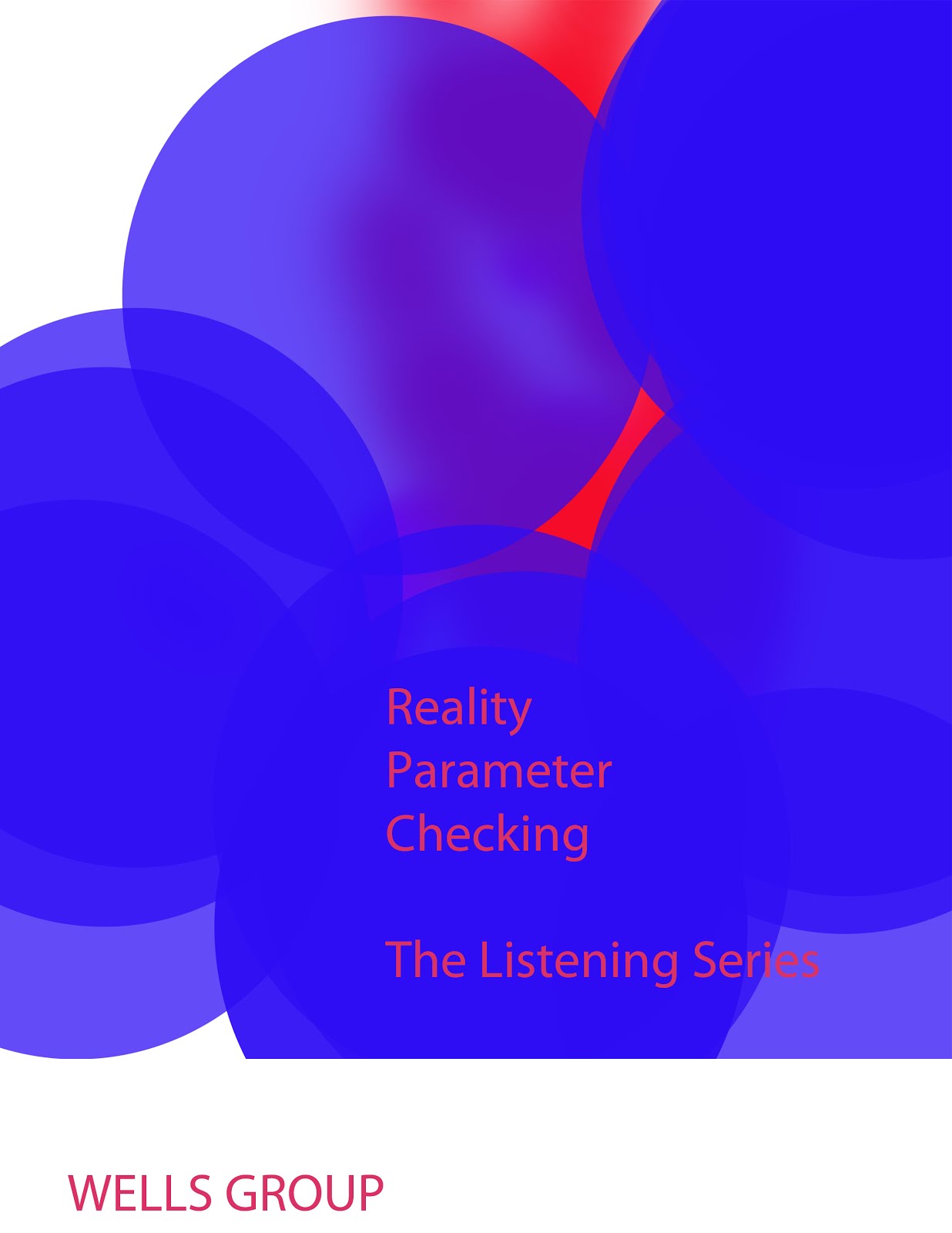 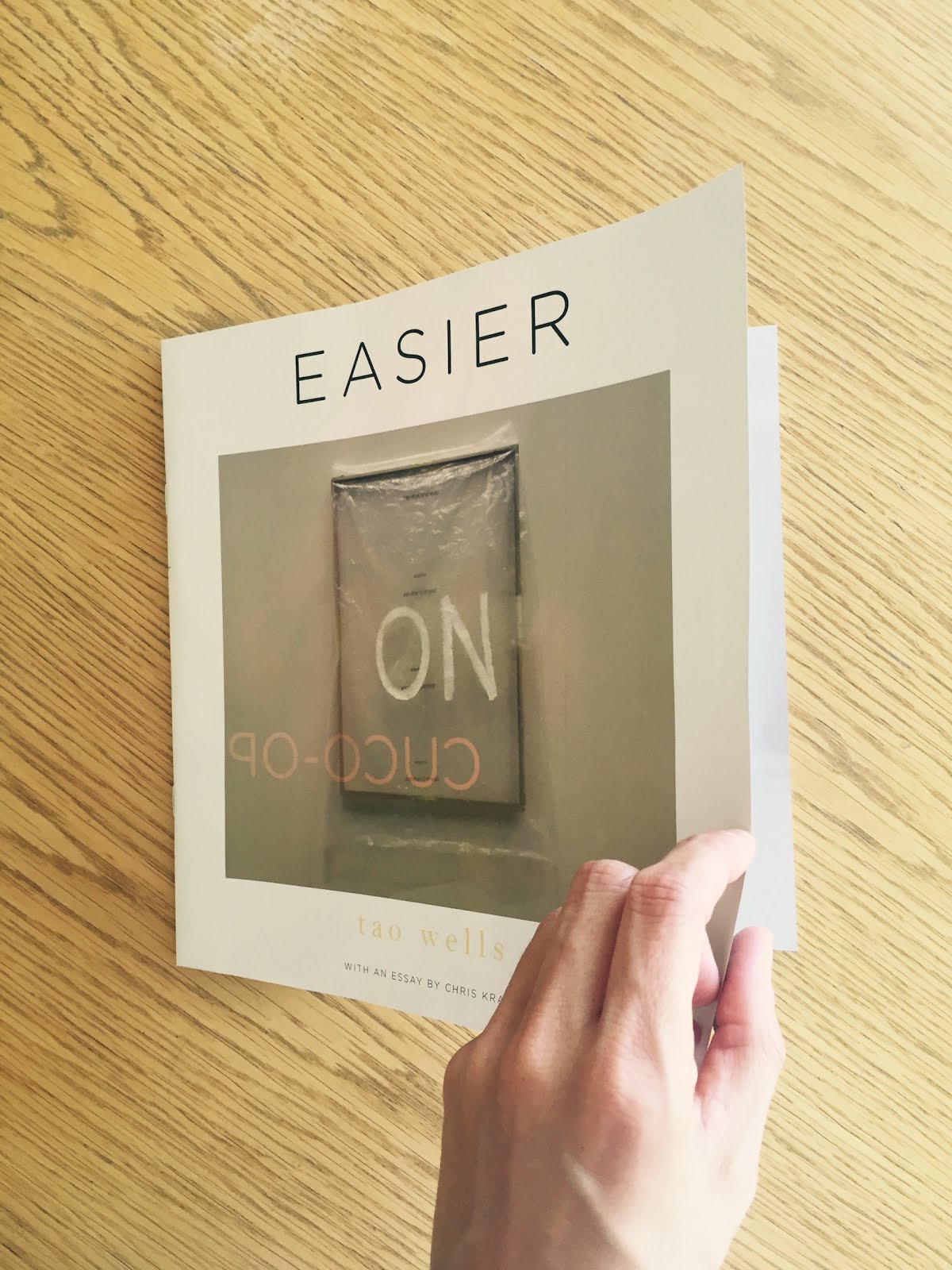 Music - Shit Under Fingernails. Tao Wells solo music experiment. Playlist 3.
The rape of zeus as a swan. April 2020.
On Soundcloud

Troll art - "Name one artist that is not a capitalist" - 654 facebook comments - not one socialist artist named . April, 2020